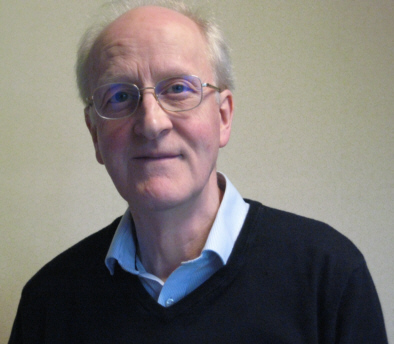 Peter Eaton was Principal Clarinet with the Ulster Orchestra for several years from age twenty-one. He appeared as soloist with the orchestra and in the Belfast Festival on numerous occasions as well as giving chamber ensemble broadcasts on BBC radio and television. His knowledge of what players require from their clarinets has therefore been gained by highly relevant professional experience. His interest in acoustics and overall clarinet design led initially to the research and development of the mouthpiece. He began manufacturing his own computer-assisted designs in 1977 and they soon gained a considerable reputation. This in turn led Peter to want to produce a large bore clarinet incorporating his own ideas and in 1982 his first model appeared, which was quickly taken up by leading British players.

In 1987, after further experimentation and research, the Peter Eaton Elite clarinet was launched. In 1992, with the confidence gained from over fifteen years success and experience in this field, he introduced his small bore model, the International, to immediate professional acclaim. Since then, the International has lived up to its name and, along with the Elite, is now played in over twenty countries across the world. Both models continue to be refined as a result of a constant search for improvements, in close consultation with the leading players who continue to use Peter's instruments exclusively.

Peter Eaton is in the unique position of being the only maker of clarinets and clarinet mouthpieces of the highest quality.

The link below will take you to an article from the September 2000 issue of The Clarinet, the quarterly journal of the International Clarinet Association, reproduced with permission from the editor.